Showing posts with the label Netanyahu
Show all

Benjamin Netanyahu says he wants to name a community in Israel after Trump! 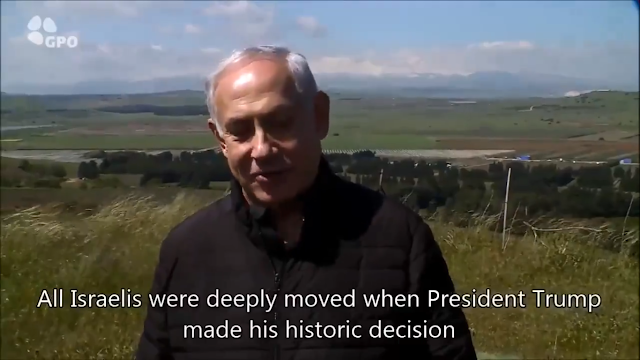 Prime Minister Benjamin Netanyahu indicted on three counts including bribery and fraud. First time ever an Israeli PM has been indicted. 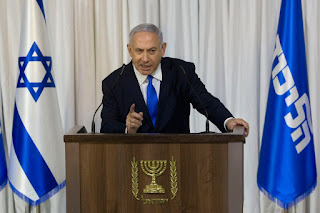 This is all happening just two months before Israel’s elections in April, where Netanyahu and his party are on the ballot. Mark Levin explained all of this last night on his show and says the charges against Netanyahu are really just ‘mickey mouse’ and ‘pathetic’.
Post a Comment
Read more
More posts