Showing posts with the label Krysten Sinema
Show all 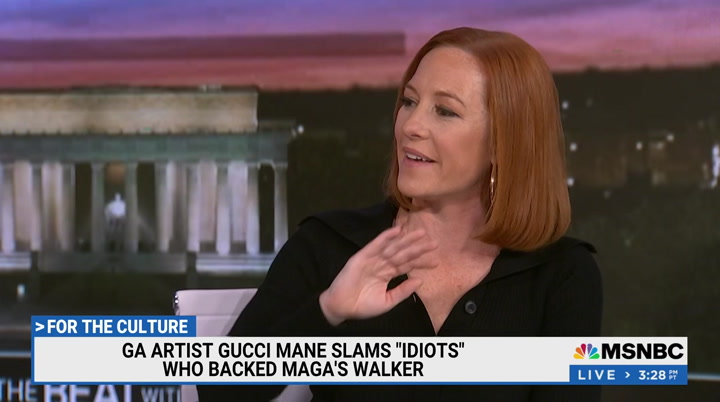 “There’s a lot of evidence that has more to do with how she is eyeing her 2024 re-election,” Melber said. “Now, something that liberals wanted to do was primary her. She voted against, for example, the minimum wage increase. Arizona Democrats censured her when she was part of the push to stop a voting rights bill and also blew up Democrats’ plans to raise certain taxes on wealthier Americans.” “Where this is tricky, you touched on this, Ari, is 2024. Does she run as an independent?” Psaki, a former White House press secretary, asked. “Is she trying to back Schumer and the Democrats up against a wall where they’re not — they may not want to support a Democrat running, because she could be a spoiler and make it easier for the Republicans?”
Post a Comment
Read more
More posts