Showing posts with the label Donald Trump Jr
Show all

Figures on CNN and MSNBC claimed the Trump-appointed judge was ‘corrupt’ and that the decision would benefit the former president. 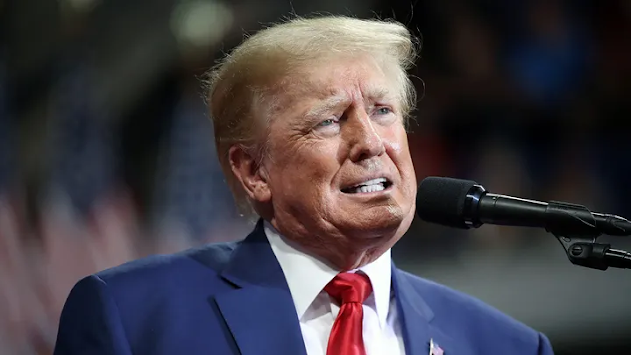 A Trump-appointed judge granted Donald Trump's special master request, thereby delaying parts of the Justice Department's criminal probe. “When you allow Republicans to control the courts you get nothing,” legal expert Elie Mystal says to Joy Reid, adding his view that, “Trump judges do not believe in the rule of law.” Following a federal judge’s ruling to grant former President Trump a special master to review evidence obtained by FBI agents from his Mar-a-Lago estate, left-leaning media figures on MSNBC and CNN cried foul, and slammed the judge for her decision.  MSNBC’s "The ReidOut" host Joy Reid hosted an entire panel of disgruntled interviewees on Monday, with guests claiming that the judge’s decision was wrong and "corrupt," among other things. "Trump—he always looks at things as my or mine. My generals, my Kevin, my classified documents, my judges. Apparently he’s got one," Reid said as she smirked.  She then past on the baton to frequ
Post a Comment
Read more 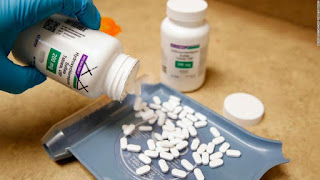 Donald Trump Jr. was on tonight with Tucker to discuss how Twitter suspended his account over tweeting that people should watch a video of doctors discussing hydroxychloroquine at a DC conference yesterday: Trump Jr. starts by noting that  “this never happens to someone saying something that benefits the left, it only hurts conservatives.”  He adds that his tweet that earned Twitter’s ire never said the video was ‘gospel’, but only that it’s a must watch because it goes against the narrative that people being force fed by the media. He then holds up a story from The Hill newspaper, saying  “Twitter has no problem saying that coronavirus disinformation spread by the Chinese government does not violate their rules.” He also shows a copy of a tweet from CNN’s Jake Tapper, where he tweeted on July 3rd a CNN article entitled  “Study finds hydroxychloroquine helped coronavirus patients survive better.”   A surprising new study found the controversial antimalarial drug hydroxyc
Post a Comment
Read more
More posts