Showing posts with the label Mary Trump
Show all 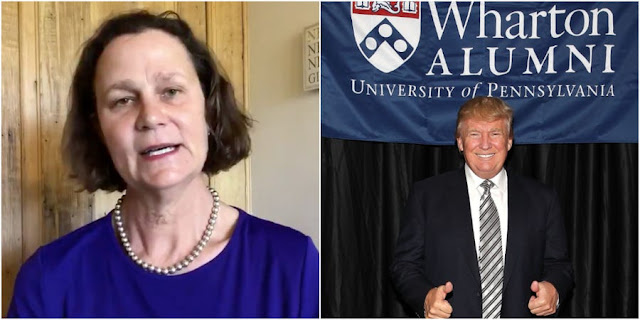 The widow of a man named Joe Shapiro said if the book is referencing her late husband, who was a friend of Trump, she is confident the accusation is false. "He always did the right thing, and that's why this hurts," Pam Shriver said of her late husband, an attorney and a former executive of the Walt Disney Company. Shapiro died in 1999 after a battle with non-Hodgkin's lymphoma. Shriver, an ESPN tennis analyst and former highly-ranked professional tennis player, said Shapiro was friends with Trump, but said it was her understanding that they did not meet until after Trump had transferred to Wharton for his junior year. Joe Shapiro was an undergraduate at the University of Pennsylvania on the same campus. "They shared a love of golf," Shriver remembered, adding that Shapiro and Trump did keep in touch a bit over the years, and they visited him a few times at Trump Tower in New York City. "When you put somebody's name in print in a boo
Post a Comment
Read more
More posts