Showing posts with the label Whoopi Goldberg
Show all

Whoopi Goldberg on the overturning of Roe v. Wade: "I appreciate everybody's religion, but I do not subscribe to your religion. I don't ask you to subscribe to mine." 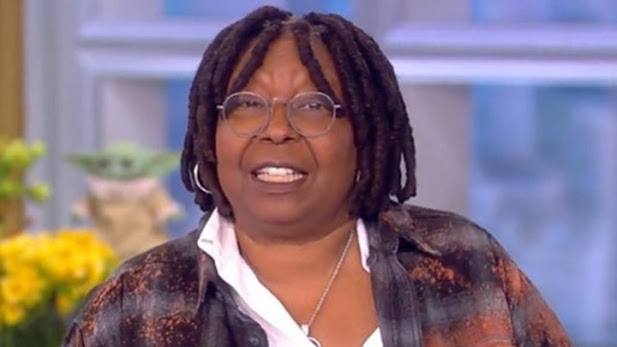 "The View"   co-host Whoopi Goldberg lashed out against Justice Clarence Thomas following the Supreme Court's historic ruling overturning Roe v. Wade.  Following Friday's stunning reversal of a roughly 50-year precedent that federally protected abortions, the ladies of the ABC daytime program took turns trashing the  Supreme Court's decision  while broadcasting from the Bahamas.  "I want to make things very clear – I'm very pro-life. I've never been anti-life. I want people to have the lives they want but I don't want to force anybody – I don't want anybody coming in my house telling me how to raise my daughter and what she needs because they don't know," Goldberg said on Monday.  Goldberg told the audience that she "appreciates" everyone's religion but "I don't subscribe to your religion" and "I don't ask you to subscribe to mine."
Post a Comment
Read more

"The View" co-host Whoopi Goldberg said Wednesday that people should be "fighting for" lower taxes, adding that people had a little extra money "in their pocket" before tax codes changed. 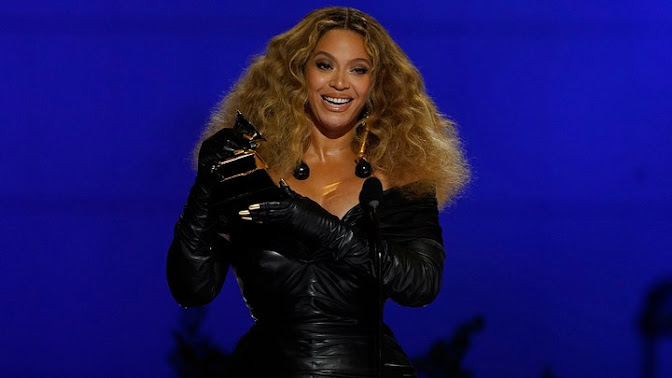