Showing posts with the label Stacey Abrams
Show all

Stacey Abrams on Fox News on arguments that legal abortion results in the loss of too many "Black lives that matter": "I think that's a very specious argument that's used to cloak what is I think a deeply disturbing approach to this conversation." 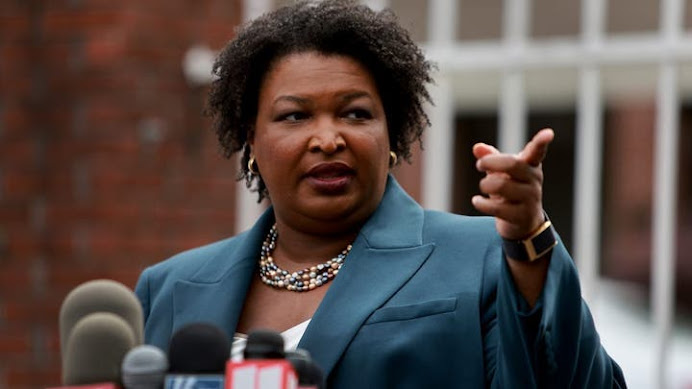 Georgia's Democratic gubernatorial nominee Stacey Abrams on Sunday refused to say whether she believed there should be restrictions on abortions or whether she believed abortion was acceptable all the way up to nine months, saying it is a "medical decision" and shouldn't be political. Abrams was pressed during a "Fox News Sunday" interview to respond to the  Supreme Court ruling  overturning Roe v. Wade on Friday and whether she believed there should be any limitations on abortion. "I believe that abortion is a medical decision. And I believe that that should be a choice made between a doctor and a woman and in consultation with her family," Abrams said. "But I think the challenge that we have is that we keep putting this in a political space. This is a medical decision. And the medical choices that should be made should be governed by what is best for that woman. And what is the best suggestion of an advice of their doctor." Later in t
Post a Comment
Read more

Georgia gubernatorial candidate Stacey Abrams suggested that businesses should consider whether or not to work in her state following pro-life laws being passed by Gov. Brian Kemp 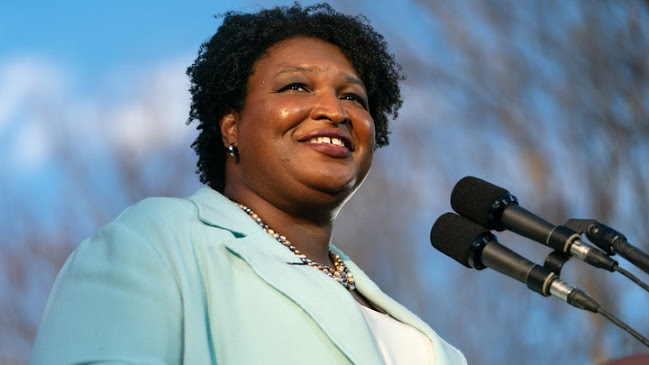