Showing posts with the label Kirsten Gillibrand
Show all

Gillibrand said at the time that Franken's alleged conduct had "shocked and disappointed her" and that he should "step aside" because "enough is enough." But, it emerged on Monday that last summer, an aide in her mid-20’s who was working in Gillibrand’s Senate office also apparently decided that enough was enough, as she resigned in protest over the office’s handling of her sexual-harassment complaint against a senior male adviser to Gillibrand. “I have offered my resignation because of how poorly the investigation and post-investigation was handled,” the woman, who resigned less than three weeks after reporting the purported harassment, wrote to Gillibrand in a letter obtained by Politico. Gillibrand, responding to the allegations on Monday, said an appropriate investigation was launched -- and her office later said the male staffer had been fired after other unreported, "deeply disturbing" comments surfaced. Here’s another case of
Post a Comment
Read more 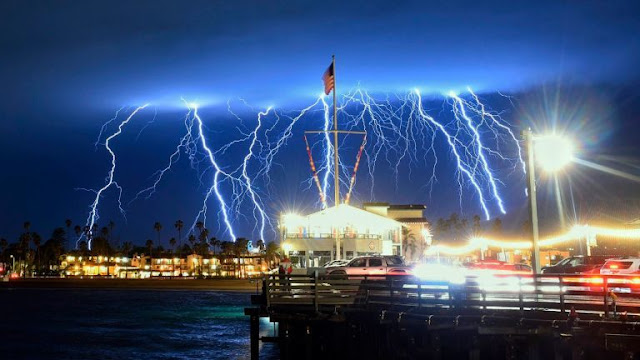 California Democratic Sen. Kamala Harris said "we need to speak out against hate." But she said she also believes "there is a critical difference between criticism of policy or political leaders, and anti-Semitism." A statement from Sen. Elizabeth Warren of Massachusetts said, "Branding criticism of Israel as automatically anti-Semitic has a chilling effect on our public discourse and makes it harder to achieve a peaceful solution between Israelis and Palestinians." She said threats of violence, including those made against Omar, "are never acceptable. Sen. Kirsten Gillibrand of New York said, "Everyone is entitled to their opinion, they are allowed to have free speech in this country," Gillibrand said. "But we don't need to use anti-Semitic tropes or anti-Muslim tropes to be heard." See Also:   Kamala Harris says criticism of Ilhan Omar is encouraging VIOLENCE against her! Kamala Harris has once again proved s
Post a Comment
Read more