Showing posts with the label Amazon
Show all

Whole Foods cut its workers hours after Amazon raised its minimum wage to $15. 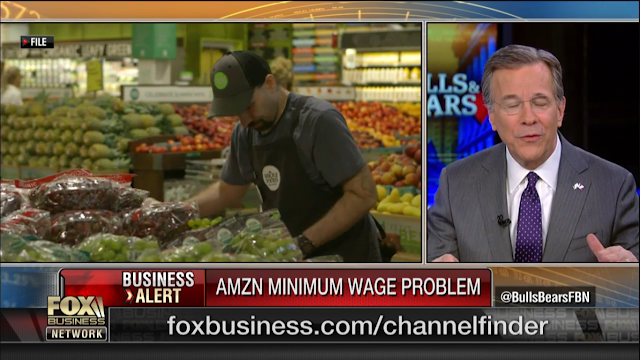 Whole Foods said hours have stayed the same since the minimum wage increase. “Claims that Whole Foods Market is reducing hours as a result of increased wages are false. In fact, on average, our full-time store Team Members worked the same number of hours in January and February 2019 as they did during the same period last year. We are proud to have increased the hourly wage for all store Team Members, and we will continue to schedule labor hours based on individual store needs to create the best experience for our Team Members and customers,” the statement read. Amazon was initially praised after announcing the move to increase minimum wage to $15 an hour, even though it also cut stock vesting plans and bonuses for its workers. The Austin-based grocery store has been on Fortune’s 100 best companies to work for the past 20 years and has boasted one of the highest ratios of full-time and part-time employment among its competitors. However, after being purchased by Amazon, empl
2 comments
Read more
More posts