Showing posts with the label Morning Joe
Show all

Jan 6: Eager to troll Trump, 'Morning Joe' compares hearing viewership across all networks to 'The Apprentice' 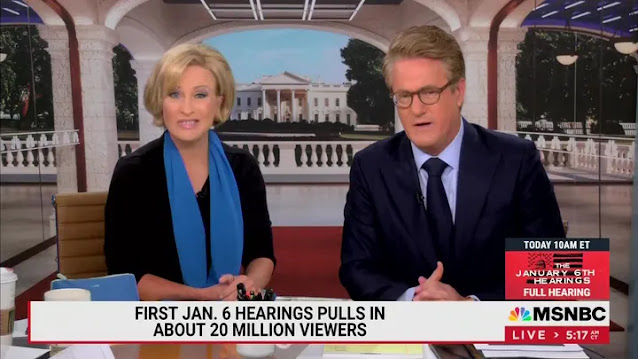 The co-hosts of MSNBC's "Morning Joe" were so eager to troll the former president and their ex-bestie Donald Trump that they rushed to bolster the viewership of the first primetime January 6 hearing by making a far-fetched comparison to mock the audience of his hit NBC programs. Thursday marked the first of several hearings being conducted by the House Jan. 6 Select Committee to lay out what its investigation discovered looking into the events that led up to the pro-Trump riot that erupted on Capitol Hill.  The hearing was broadcasted live on many of the biggest networks including ABC, CBS, NBC, MSNBC and CNN. Early numbers indicate that roughly 20 million viewers collectively tuned in for the political programming produced in consultation with former ABC News president James Goldston. On Monday, Joe Scarborough and Mika Brzezinski were overly giddy to tout those numbers at the expense of Trump, who is known for his fixation on the size of TV audiences.  &q
Post a Comment
Read more

MSNBC's Joe Scarborough and former Obama adviser Steve Rattner wonders if Joe Manchin deserves praise from the Biden administration for stifling Build Back Better and preventing inflation from being even worse. 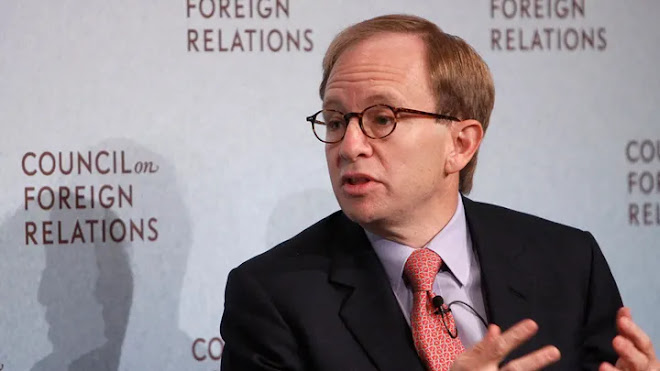 Former Obama adviser Steven Rattner and MSNBC’s Joe Scarborough praised Sen. Joe Manchin, D-W.Va., for derailing President Biden’s Build Back Better Act because interest rates would be even higher if the costly bill had passed.  Rattner joined MSNBC’s "Morning Joe" to discuss inflation as the liberal network’s on-screen chyron noted it had reached a four-decade high. "This is what we’ve been warning of, this is what happens. I was wondering why it was taking so long, but you flood the economy with too much money, with too much government debt, with too many government programs, too much defecit spending, this is exactly what happens," Scarborough said. "My God, I just wonder what would have happened if progressives would've gotten their six-trillion dollar wish earlier this year." Link 1 Link 2 Link 3 September 18
Post a Comment
Read more
More posts