Showing posts with the label Judd Apatow
Show all

Ask a Grown Man: Judd Apatow - “The most important person in the world is you!” 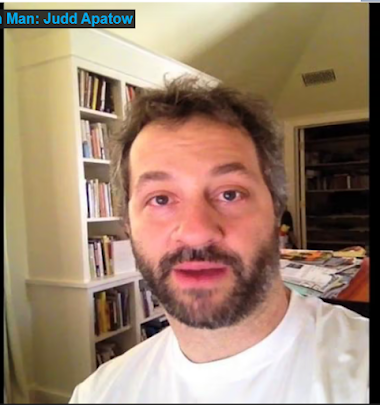 Judd Apatow produced and wrote  Freaks and Geeks , which should have lasted forever and instead got canceled after one season. But he also wrote and directed some hugely successful movies, including  The 40-Year-Old Virgin  and  Knocked Up , produced movies like  Bridesmaids , and is currently an executive producer of  Girls . So, he knows a thing or two about life and stuff. If you have a question about ANYTHING IN YOUR LIFE for the Rookie staff and friends, please send it to  k 34101050@student.hcmup.edu.vn.
Post a Comment
Read more
More posts