Showing posts with the label Mike Pompeo
Show all

In  Pompeo'  announcement on the changes to the so-called Mexico City policy, he said that the U.S. has extended the ban to include organizations that comply with the rule but give money to others that don’t – adding that the Trump administration will not allow American taxpayer money to pay for “back-door funding schemes and end runarounds to our policy.” “This administration has shown we can meet critical health care goals while refusing to subsidize the killing of unborn babies,” Pompeo said. “As result of my decision, we will refuse to provide support to NGOs who provide funds to other organizations that promote abortion." As of this announcement, these same foreign NGOs can now no longer fund  other organizations  that provide these abortion services. Here’s the announcements I found on Twitter: . @SecPompeo announces expansion to Mexico City policy: US now won't assist NGOs that fund third parties that provide abortions. And Pompeo announces US will re
Post a Comment
Read more 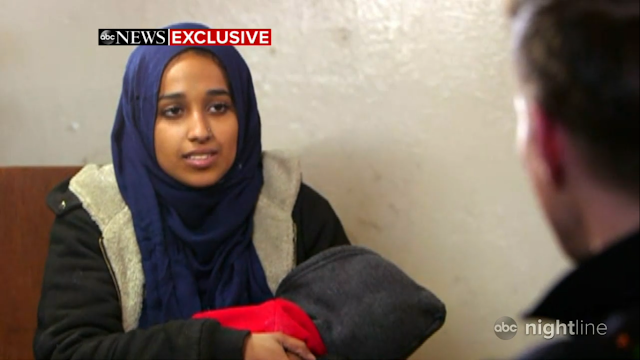 “Ms. Hoda Muthana is not a U.S. citizen and will not be admitted into the United States,” Pompeo said in a statement. “She does not have any legal basis, no valid U.S. passport, no right to a passport, nor any visa to travel to the United States. We continue to strongly advise all U.S. citizens not to travel to Syria.” See Also:   McCabe says his notes from his conversations with President Trump and Rod Rosenstein have been turned over to special counsel Robert Mueller. “Those memos are in the custody of the special counsel’s team.” In the last day or so a young women, who left to join ISIS in 2014 and became an ISIS bride in Syria, has admitted that she realized the error of her ways and wanted to come back to the US. She’s 24 now but was 19 when she left. But according to Kevin Corke from Fox News, her request has been denied by the State Department: Breaking  NEW:   Sec Pompeo   on American   ISIS Bride : "Ms.   #HodaMuthana   is not a U.S. citizen and wil
2 comments
Read more 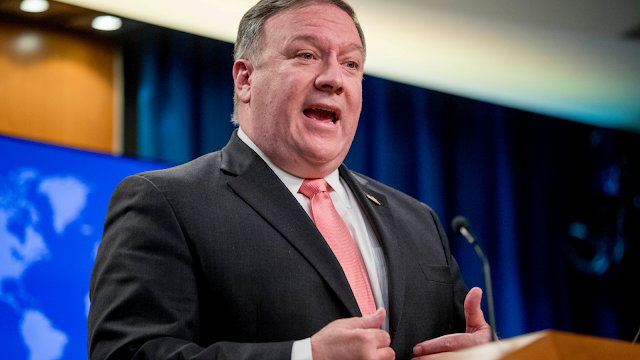 There had been growing concern that the shutdown would delay refunds worth hundreds of billions of dollars because the money for them wouldn't be available from Congress. But last week, the administration said customary shutdown policies will be reversed to make the money available to pay refunds on time. Looks like the State Department is trying to make the best of a tough situation and has found money to recall most of their furloughed workers, both here and overseas. FOX NEWS  – The State Department announced Thursday that it has found funding to recall most of its furloughed employees who have gone without pay since the start of the government shutdown last month. In a statement posted on the State Department’s website, Deputy Under Secretary for Management Bill Todd said the government is making additional funding available to pay the salaries of employees and expects most employees to be back at work starting Jan. 22, with overseas workers starting back January
Post a Comment
Read more
More posts