Showing posts with the label Former President Trump
Show all 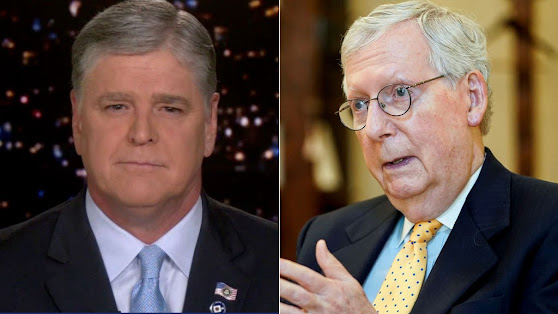 "Mitch is not the guy, not the right guy, he's not doing the job," he said. "He gave [Sen. Charles Schumer of New York and his Democrats] a lifeline – it's more than a lifeline, he gave them so much time to figure out what to do because they were in a big bind; they were unable to do anything." "He had the weapon and he was able to use it. It’s a shame," the Palm Beach Republican continued. "That’s not a good thing that happened today. He made a big mistake." The former president also addressed Biden's withdrawal from  Afghanistan , calling the ongoing situation "the single most embarrassing thing to happen to our country, maybe in its history." He also voiced concern that Russia and China – the latter of which borders Afghanistan – will be able to, with the help of the Taliban, deconstruct and summarily reconstruct the billions of dollars worth of U.S. military equipment Biden left behind. "It looked like a total
Post a Comment
Read more
More posts