Showing posts with the label Jake Tapper
Show all 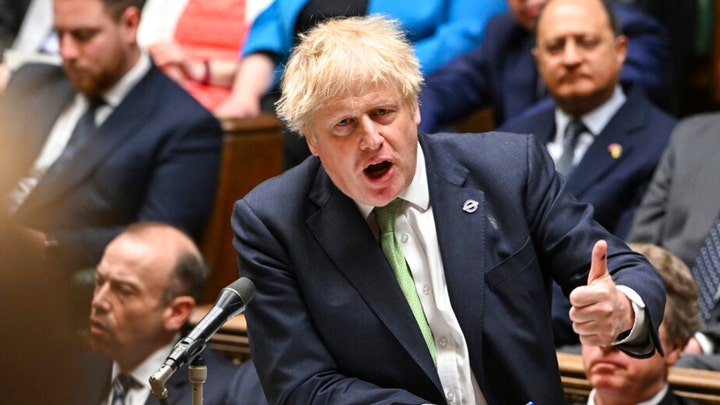 United Kingdom Prime Minister Boris Johnson rebuked CNN’s Jake Tapper on Sunday’s "State of the Union" after the anchor pushed him to agree that  American democracy is on "life support." During an interview centered around the G7 summit, Tapper referenced former President Donald Trump’s unfounded stolen 2020 election claims and the ensuing Jan. 6 Capitol riot. "When I talk to friends in Canada, the U.K., Australia and elsewhere, people express concern about the United States in terms of our ability and our institutions to thrive and continue after what happened with the  election of 2020.  They worry that democracy is on life support in the United States," Tapper said. He then asked Johnson if he was worried about the state of American democracy. "Noooo," Johnson replied, cutting Tapper off mid-question. "I want to say to the people of the United States, I’m not. Let’s get back to what I’ve been trying to say to you throughout this interview
Post a Comment
Read more
More posts