Showing posts with the label David Axelrod
Show all 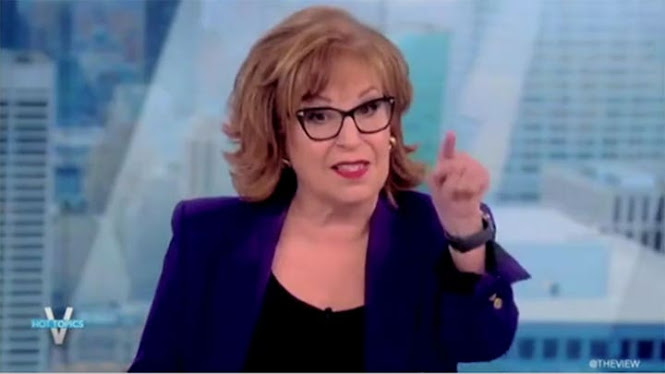 BIDEN’S AGE A CONCERN FOR DEMOCRATS? As rumors of former Pres. Trump’s plans to run again continue and his Vice Pres. Pence dodges questions about running in 2024, #TheView panel discusses if age will come to question in the next presidential election.  Link 1 Link 2 Link 3 September 18 Discussing speculation over whether President Biden would run for reelection in 2024, "The View" host Joy Behar said Tuesday that David Axelrod, a former adviser to Barack Obama, should "keep his mouth shut" about president's age. "David Axelrod should keep his mouth shut. And you know what, Ronald Reagan's rule was thou shall not speak ill of a fellow Republican. And I say onto you, David Axelrod, do not speak ill of a fellow Democrat," Behar declared.   Guest host Alyssa Farah brought up Axelrod's comments in a New York Time
Post a Comment
Read more
More posts