Showing posts with the label Ali Velshi
Show all

MSNBC host Ali Velshi slammed the Supreme Court for its ruling on abortion and gave credit to authoritarian foreign regimes for their abortion policies.. 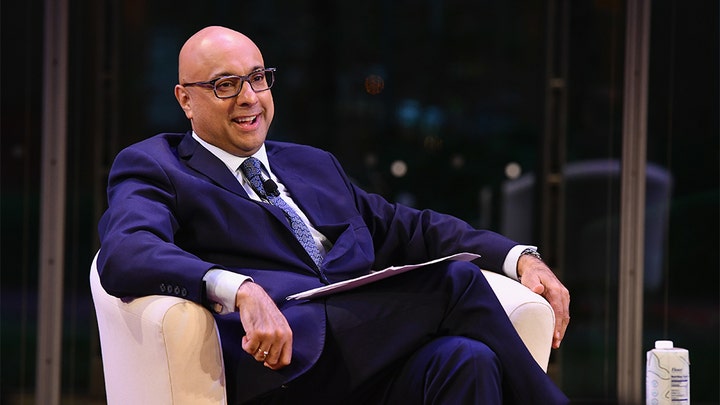 Overturning Roe Vs. Wade makes America an outlier among developed countries. In countries like Canada, Greenland, the majority of Europe, Australia, New Zealand and others, a person can get an abortion “on request”. There are varying limits on how far along the pregnancy is - but for the most part: if a person wants an abortion, they can get it. Then there are countries one might be more surprised to find in this group: in Cuba, Argentina, Turkey, Russia, China, and even North Korea abortion is available “on reqest.” In Egypt, Iraq, Madagascar, the Philippines, Sierra Leone, Senegal, and a few others, abortion is outright prohibited. America falls somewhere in the middle. Since the reversal of Roe VS. Wade, it’s tough to characterize the legal status of abortion in the U.S. because it now varies wildly by state. The right to an abortion no longer has blanket constitutional protection. Which means, women have rights in China and North Korea that they don’t have in the Un
1 comment
Read more

MAGA Republicans’ failed coup last year was only the beginning. If anything, it only helped them to identify the weaknesses of the country’s electoral system. Now, according to new reporting by Heidi Przybyla for Politico, they’re seeking to exploit those weaknesses by training and installing poll workers who can challenge ballots and election results. Heidi Przybyla says that the election law experts she spoke to called the ploy “unprecedented.” Many of those being recruited are “hardcore MAGA folks who really believe that fraud occurred.” This is all by design and it’s a strategy that Steve Bannon has been endorsing and talking about on his podcasts. “He wants MAGA loyalists to become the worker bees of the election system,” says Przybyla.

“White folks from the suburbs” are a huge danger to elections, according to MSNBC’s Ali Velshi and his guest Heidi Przybyla. You know, because being a white person from the suburbs is means you’re racist and want to insurrection everything. Oh I’m not exaggerating, it was the subject of an interminable like 20 minutes of interview – maybe six minutes – on Saturday on the network, of which I hereby present you with just the most insane portion. See, Przybyla is a Politico hack, and she has a bunch of scary recordings of GOP strategists and conservatives who they are training on how to properly perform the tasks required of election workers. These scary recordings even demonstrate that they were going to make lawyers available to those poll workers if they had any questions regarding the law or whether any acts they witnessed violated that law. WOW SO SINISTER. How DARE they challenge illegal votes and make sure that elections are conducted with integrity WHILE WHITE? Watch this pathet
Post a Comment
Read more
More posts