Showing posts with the label BuzzFeed
Show all

Breaking! BuzzFeed is preparing to lay off about 15% of its employees 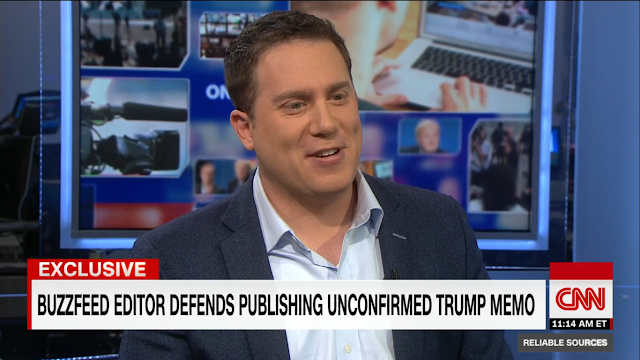 New York (CNN) -  Right after all the controversy over their reporting on Michael Cohen and Trump, Buzzfeed is laying off a bunch of people and telling everyone ITS FINE EVERYTHING IS FINE. BuzzFeed is preparing to lay off about 15% of its employees. The coming contraction is the latest example of a media company making cutbacks in a difficult operating environment. The reductions will affect multiple departments, including the news division, according to sources familiar with the matter. BuzzFeed has about 1,450 employees, so about 220 will be leaving, one of the sources confirmed. BuzzFeed CEO Jonah Peretti confirmed the sharp cut on Wednesday after reporters from other news outlets began inquiring. The layoffs, he said in an internal memo, are part of a broader effort to "put us on a firm foundation and allow us to invest and grow sustainably for years to come." After "extensive work" in the past few months, "we've developed a good
Post a Comment
Read more
More posts