Showing posts with the label Jeanine Pirro
Show all 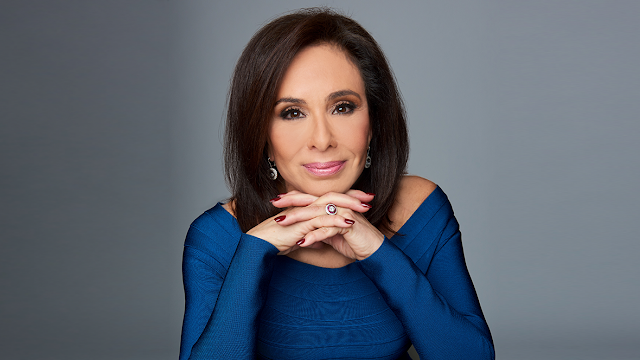 "We strongly condemn Jeanine Pirro's comments about Rep. Ilhan Omar," Fox News said in a statement. "They do not reflect those of the network and we have addressed the matter with her directly." President Trump was right when he said the democrat party is now the anti-Israel party. Don’t forget Nancy, history has proven over and over when you appease to anti-Semitic sentiment, the worst happens. Here’s more from the Daily Mail: Fox News has ‘strongly condemned’ comments made by its host Jeanine Pirro after she questioned whether Rep. Ilhan Omar’s hijab meant she subscribed to sharia law. During the opening monologue of her show on Saturday, Pirro claimed that Omar’s head covering was a sign that she was committed to the religious law which originates from the Quran, adding that it was ‘antithetical’ to the constitution. She said: ‘Is her adherence to this Islamic doctrine indicative of her adherence to sharia law which in itself is anti
Post a Comment
Read more
More posts